Mr. Guinness-book becomes the leading European International goal-scorer of all time as he send the African nation home earlier.

MMessi, Ronaldo, Ronaldo, Messi, Neymar, some of the names we are consistently expecting greatness from…
2018 is the year, Russia is the venue, where Ronaldo is impressing again and again, one more time, and with a header from a trendy set-piece, Ronaldo takes the game to another level, the level that makes him the top scorer of the competition as well as enabling Portugal top of the Group B awaiting what will happen between Iran vs. Spain. 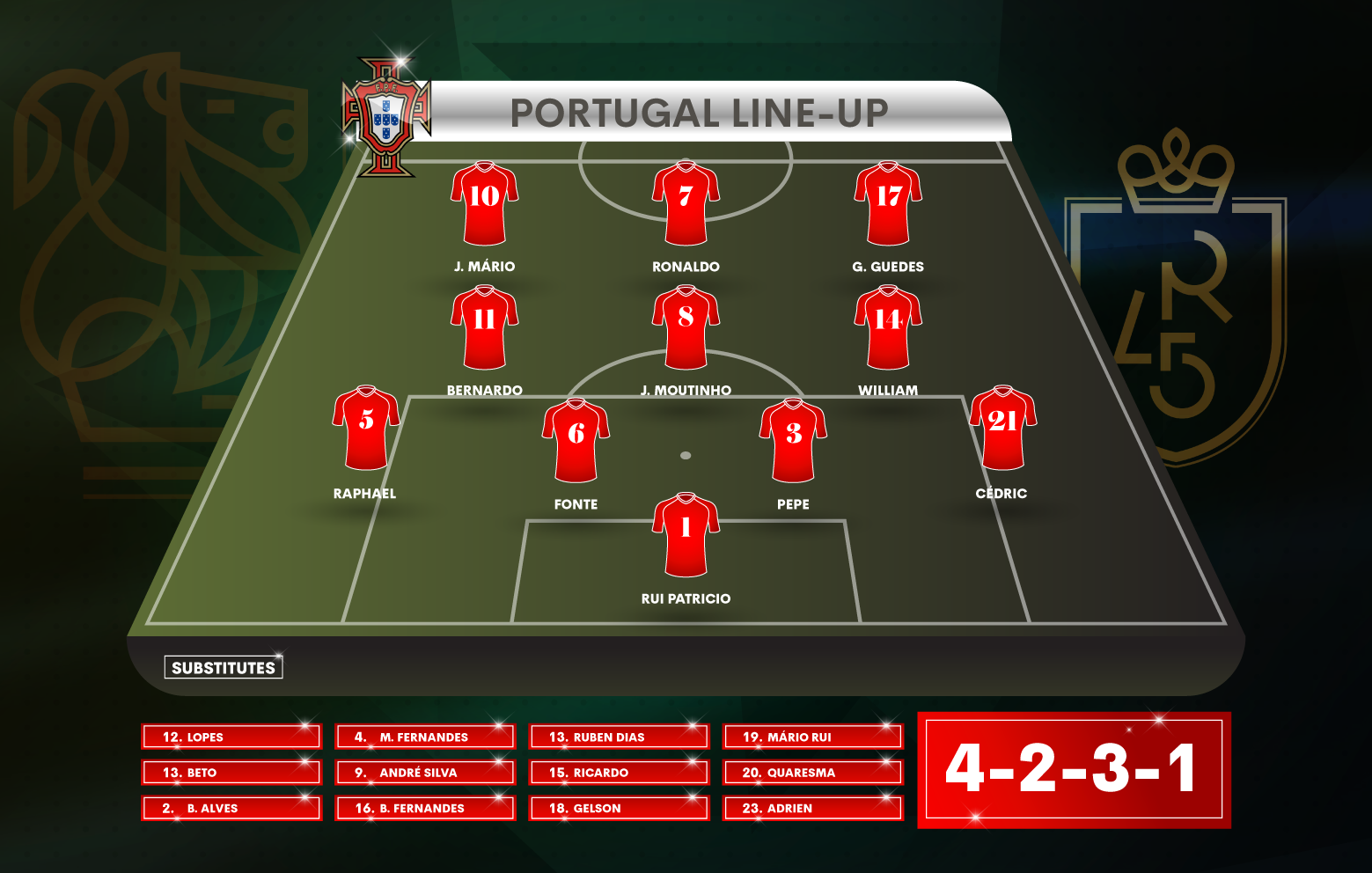 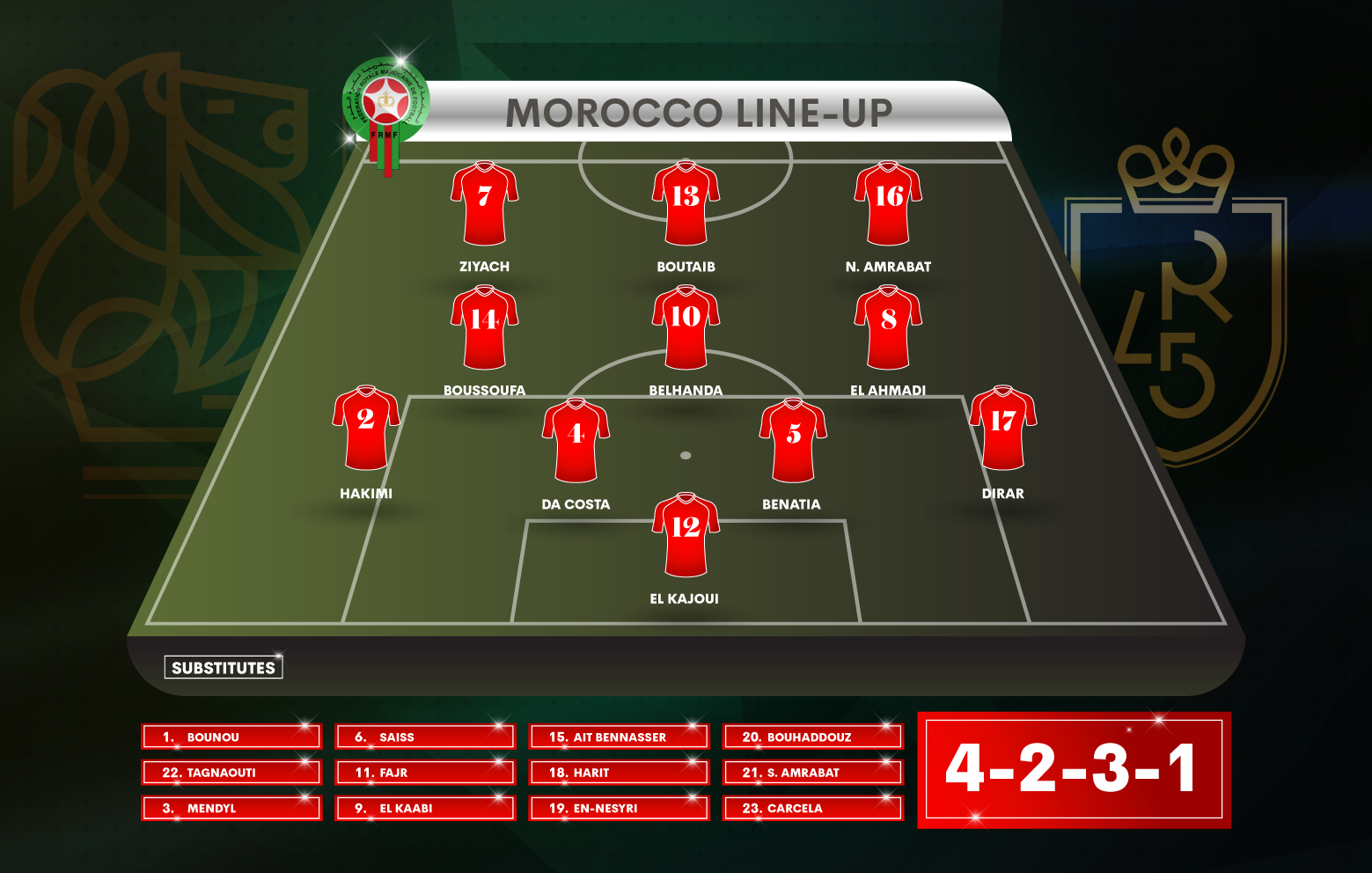