HHazard looking forward to secure a high-profile safe-haven transfer made sure to leave his mark in the last performance by Belgium in the 2018 FIFA World Cup.
England were masterminds to one of the most prolific set-pieces recital that the world witnessed in a major competition while ending up singing “It’s coming home!”

In the end, Belgium proved to be too much for England – Too much football, too much of a group, too much of individual performers at peak brilliance, too much of a reserve & too much of a first team. Beating England twice in less than a month in a major competition
1-0 (Janujaz) + 2-0 (Meunier & Hazard).

England’s 100th match experience in a major competition entered a climax of 39 triumphs, 32 matches drawn and 29 losses. Better days coming soon. Thank you Gareth Southgate.
Regarding Thierry Henry + Roberto Martinez, we hope to see continuously the great work perform by the duo as they inspire the world of football as so do Gareth Southgate. 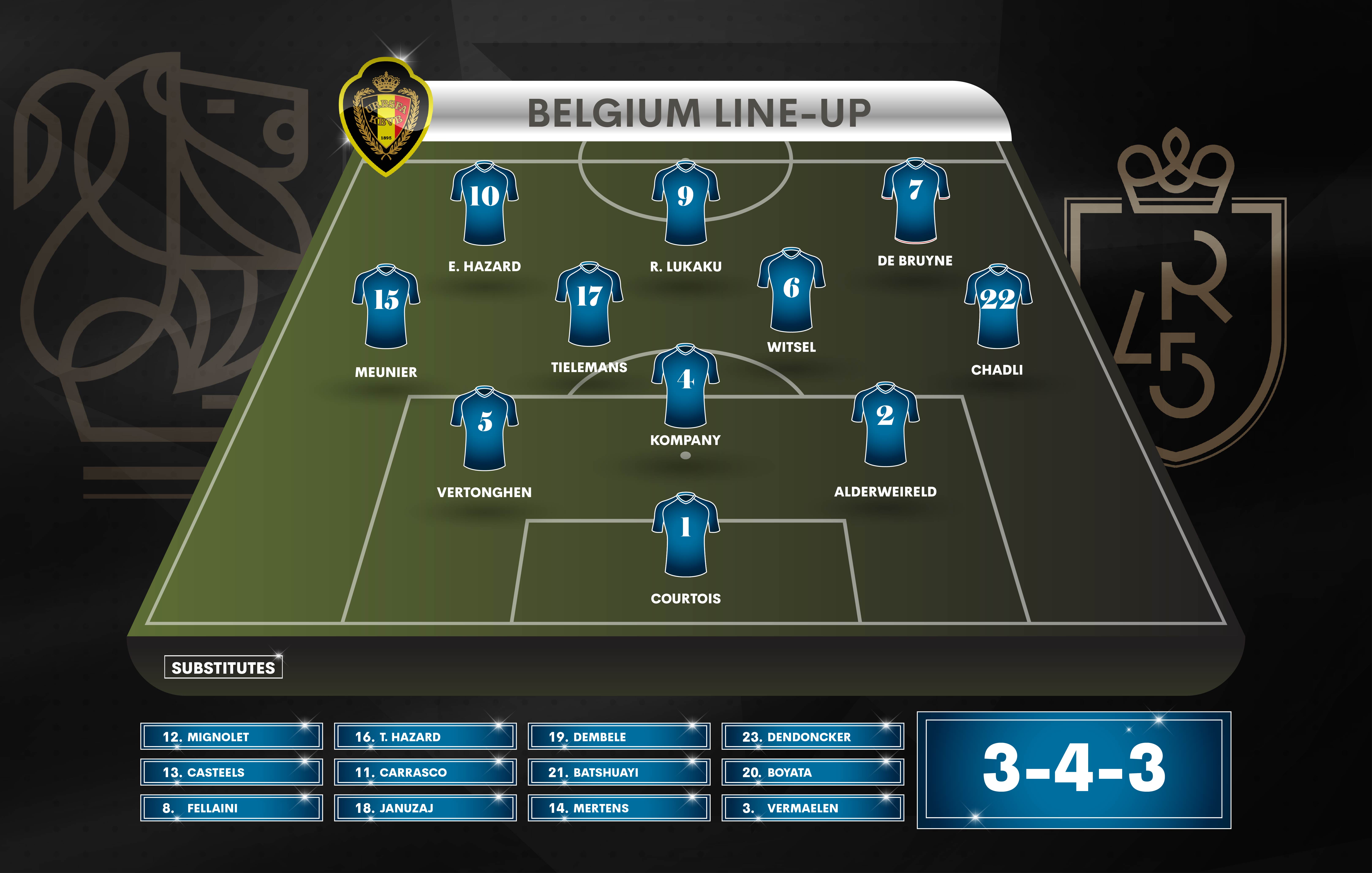 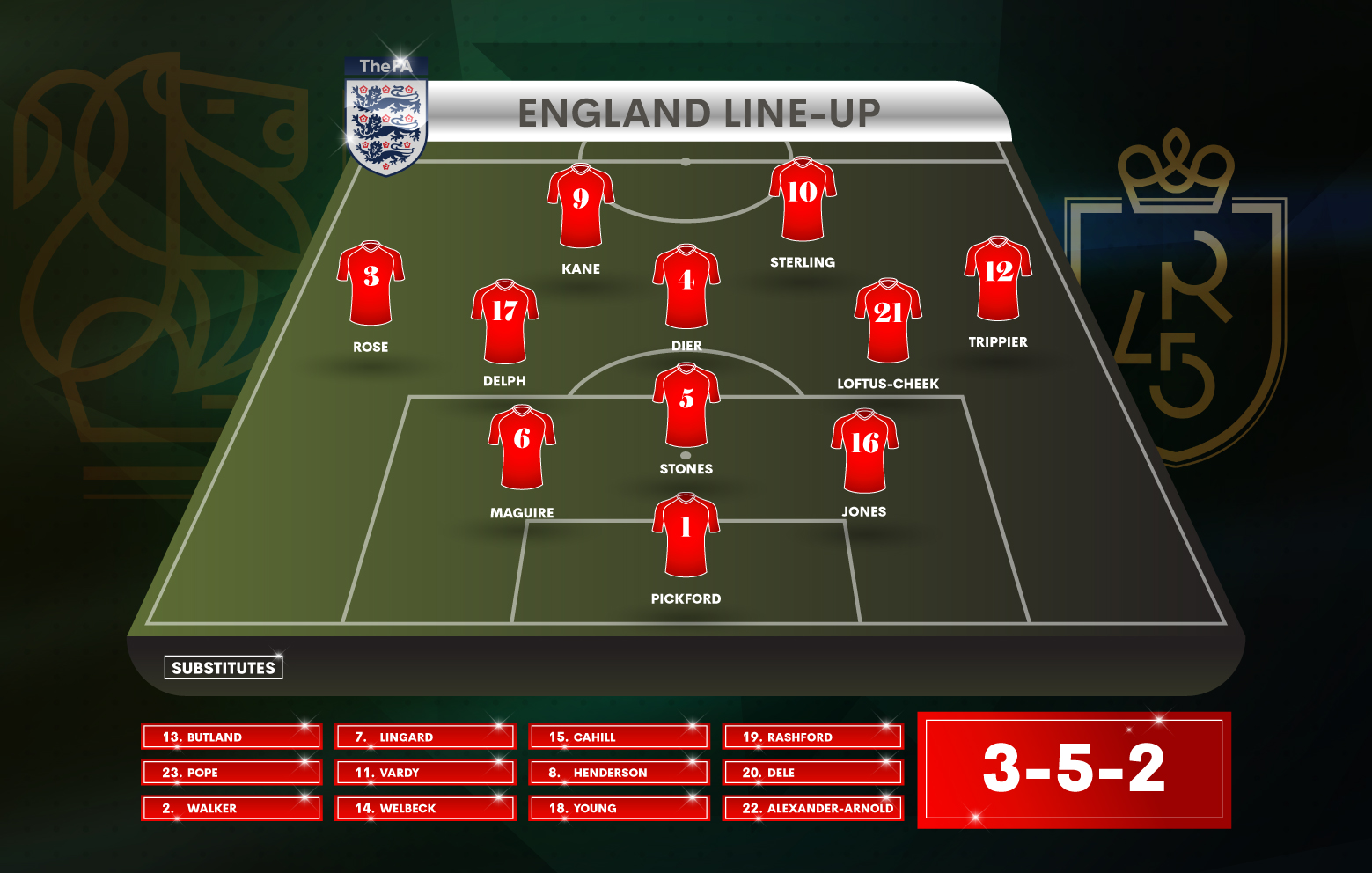