Croatia surprised the whole world reaching the finals, and many neutral football fans will support them to go all the way and win the World Cup for the first time in history.

MMost of all questioned Croatia’s stamina prior to semi-finals because of 2 penalty shootouts, but they proved us wrong and performed only stronger in the match against England.

France proved the be the best counter-attacking team on this tournament, along with Belgium, and most of that threat comes from Mbappe. He is positioned in more advanced areas when the team defends, and is able to cover big distances in short time interval once counter-attack starts. But, that can be also a vulnerability, as Croatia showed in previous match that they are quite dangerous with quick switch of sides to create numerical superiority against opponent’s full-backs. 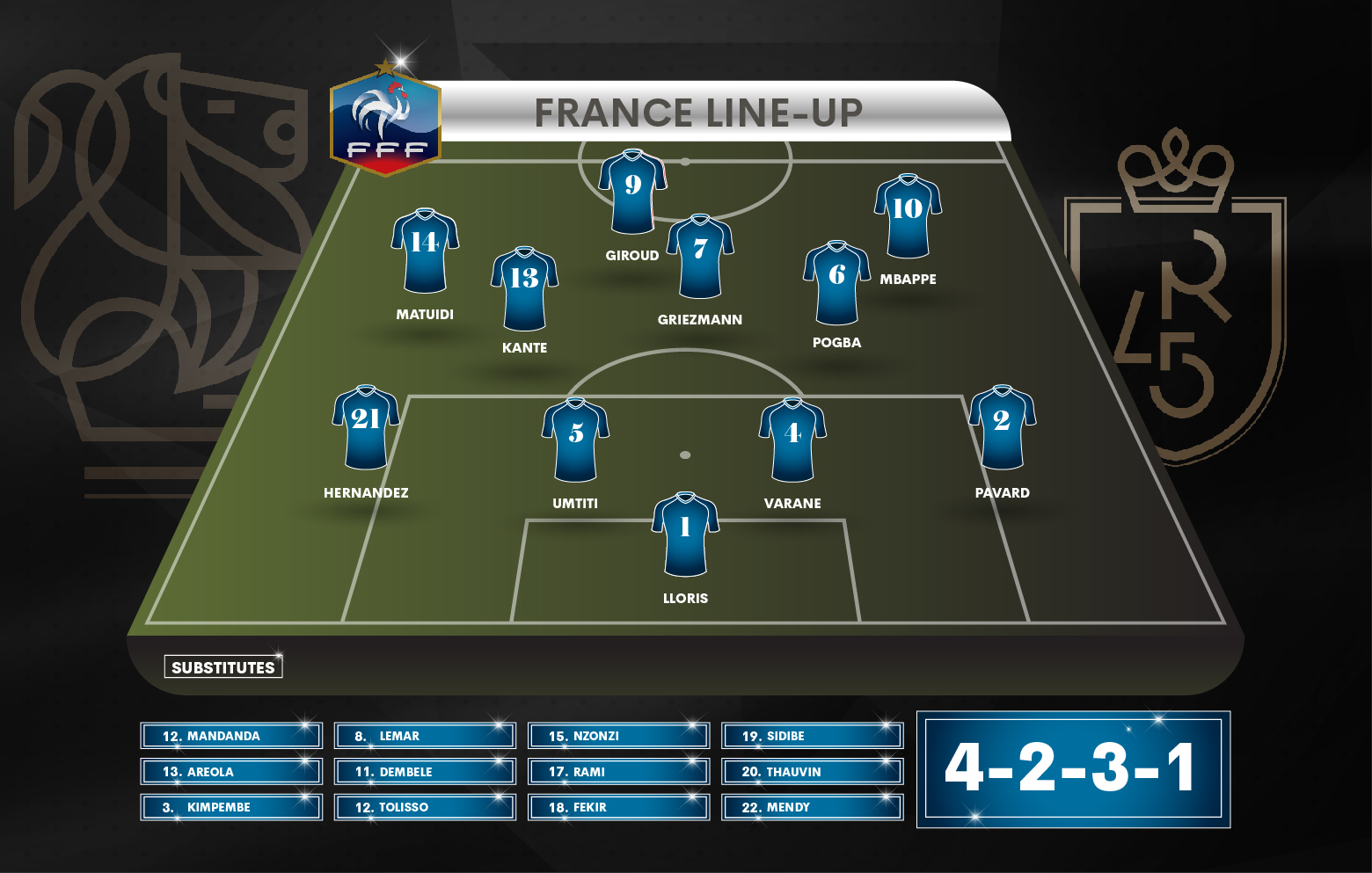 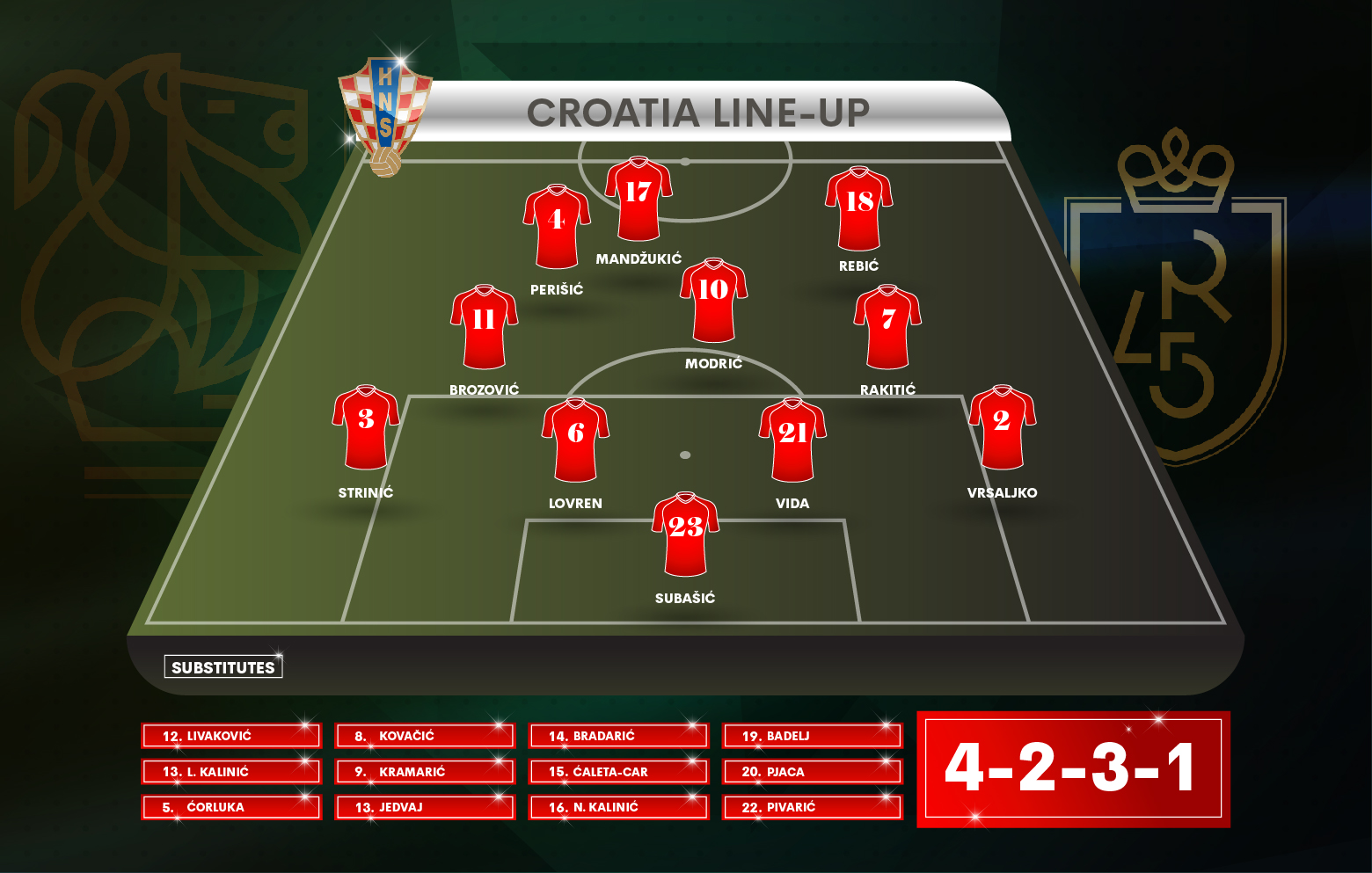