Looks like it has been a tactical trend on this year’s World Cup, as compact 4-4-2 defensive structures won many people’s hearts since the competition started.

OOne of those teams is quite a surprise, as they proceeded into knockout stages by winning the 1st place in group F in front of Mexico and last World Cup champion Germany.

They are very dynamic and movement is fluid across phases of offensive organization, and they have their ways to play through any kind of defense, which they showed against Brazil. They have a bit shaky defense, and have issues to retain horizontal compactness throughout the match, especially on the right flank where Shaqiri either stays too far from the nearest central midfielder, or is late to track back and provide defensive support. 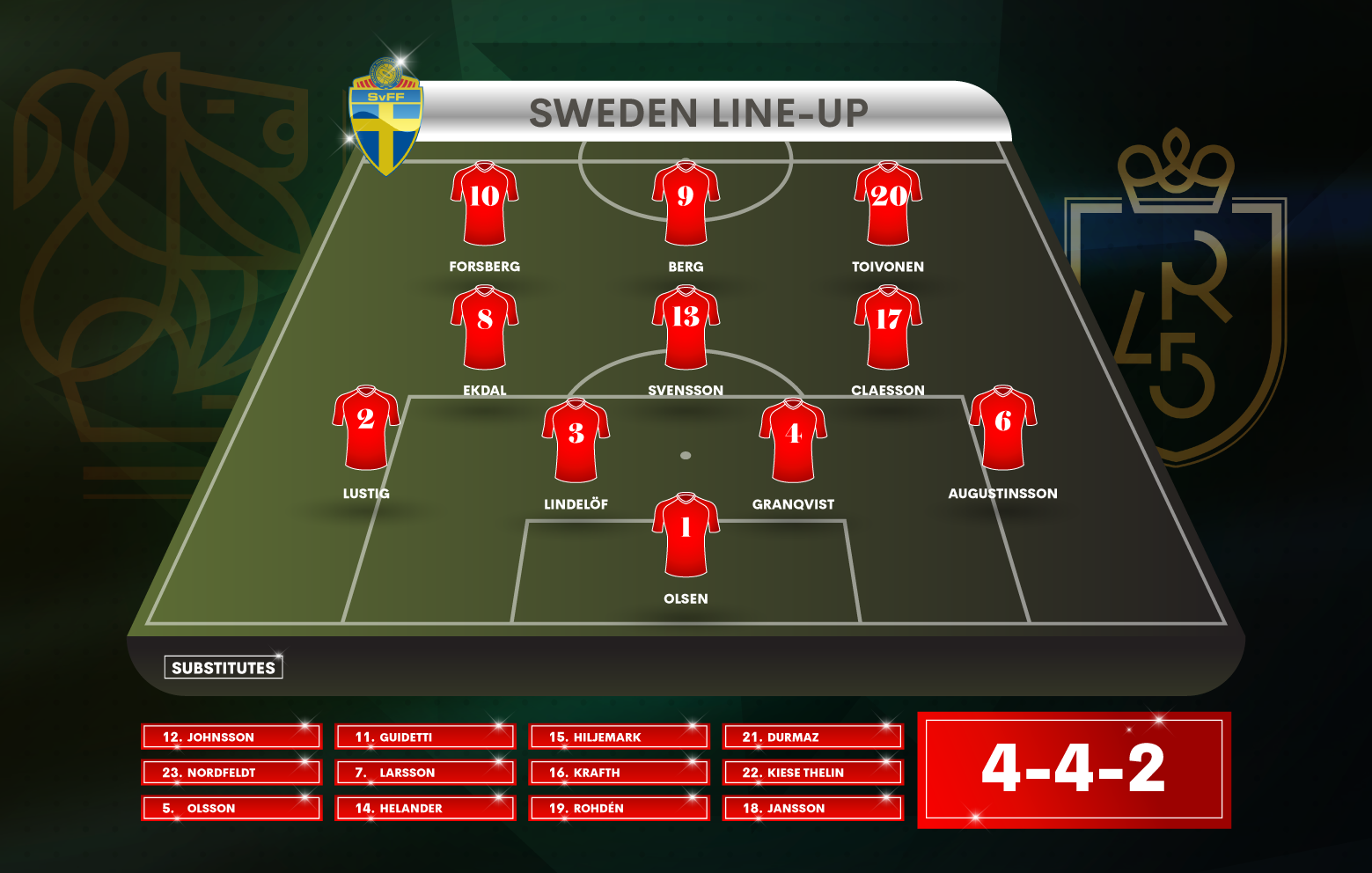 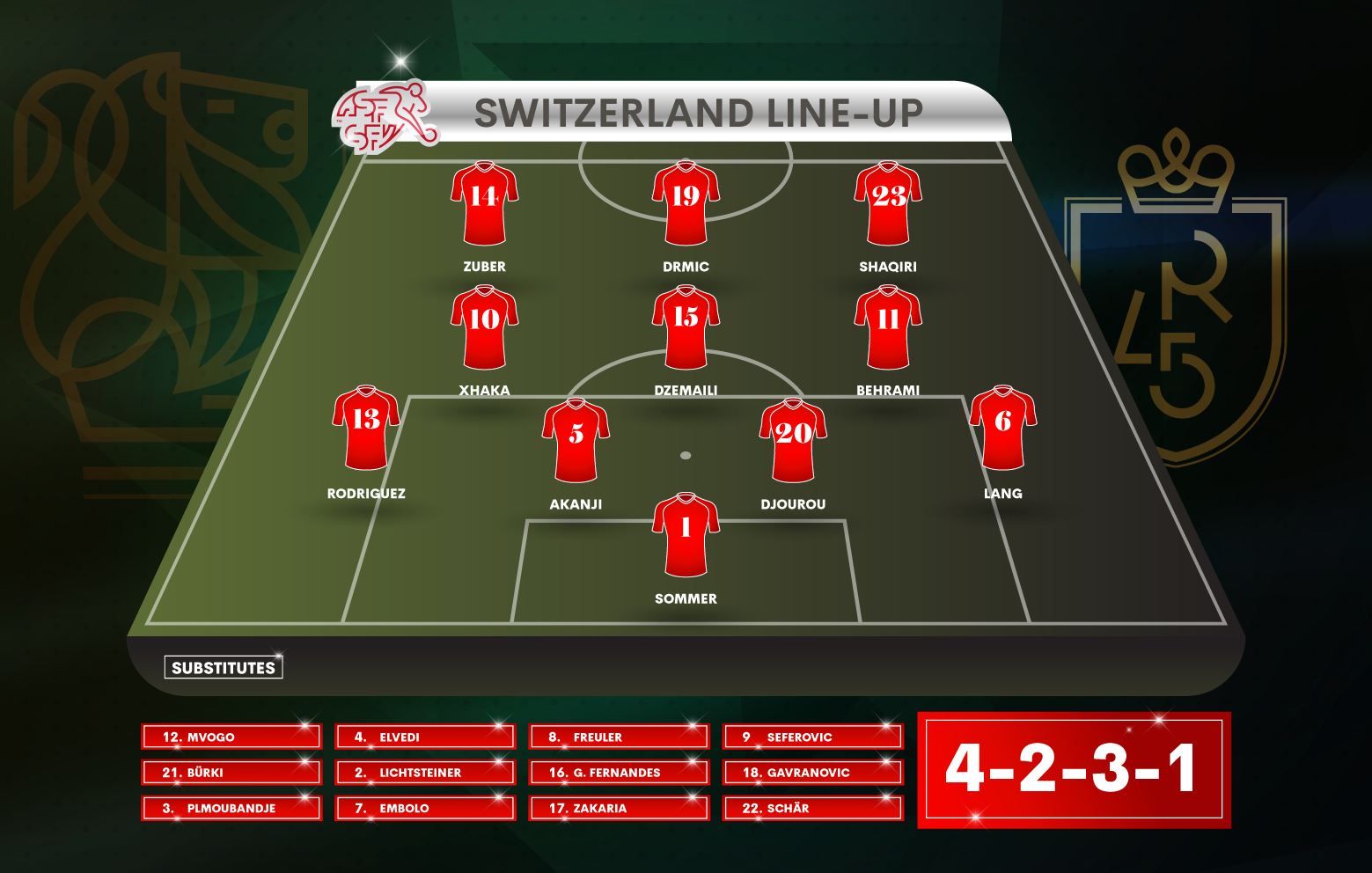