TThe most fashionable and luxurious item of the 2018 FIFA World Cup, SET-PIECES!
Spain goes 1-0 up versus hosts Russia with a delivery from Marco Asensio finding Sergio Ramos, and either it would have been a penalty (even when there’s no possible advantage on it) or the goal, GOAL it is for Spain. Sergei Ignashevich – OWN GOAL! Another one at the World Cup. 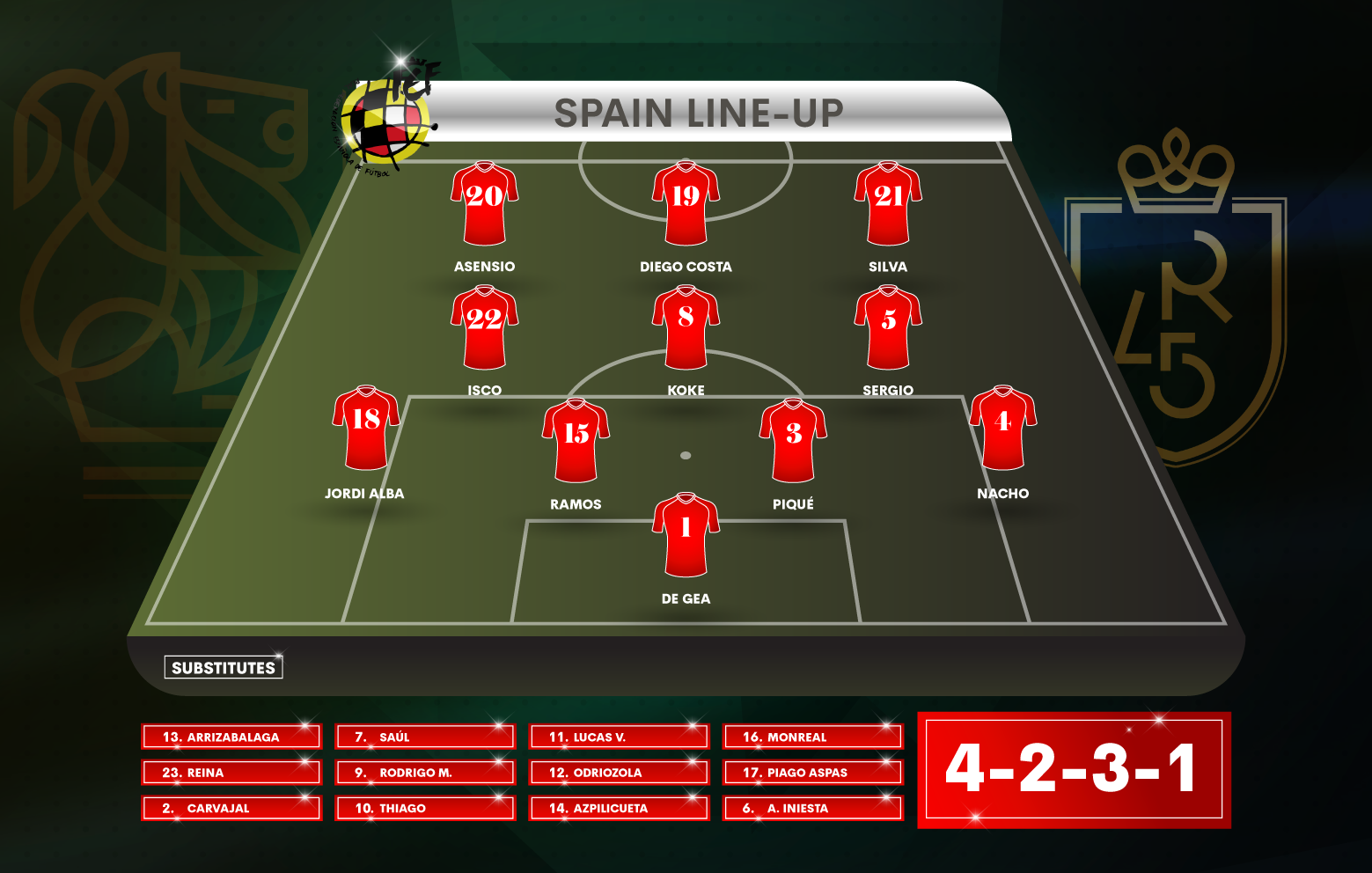 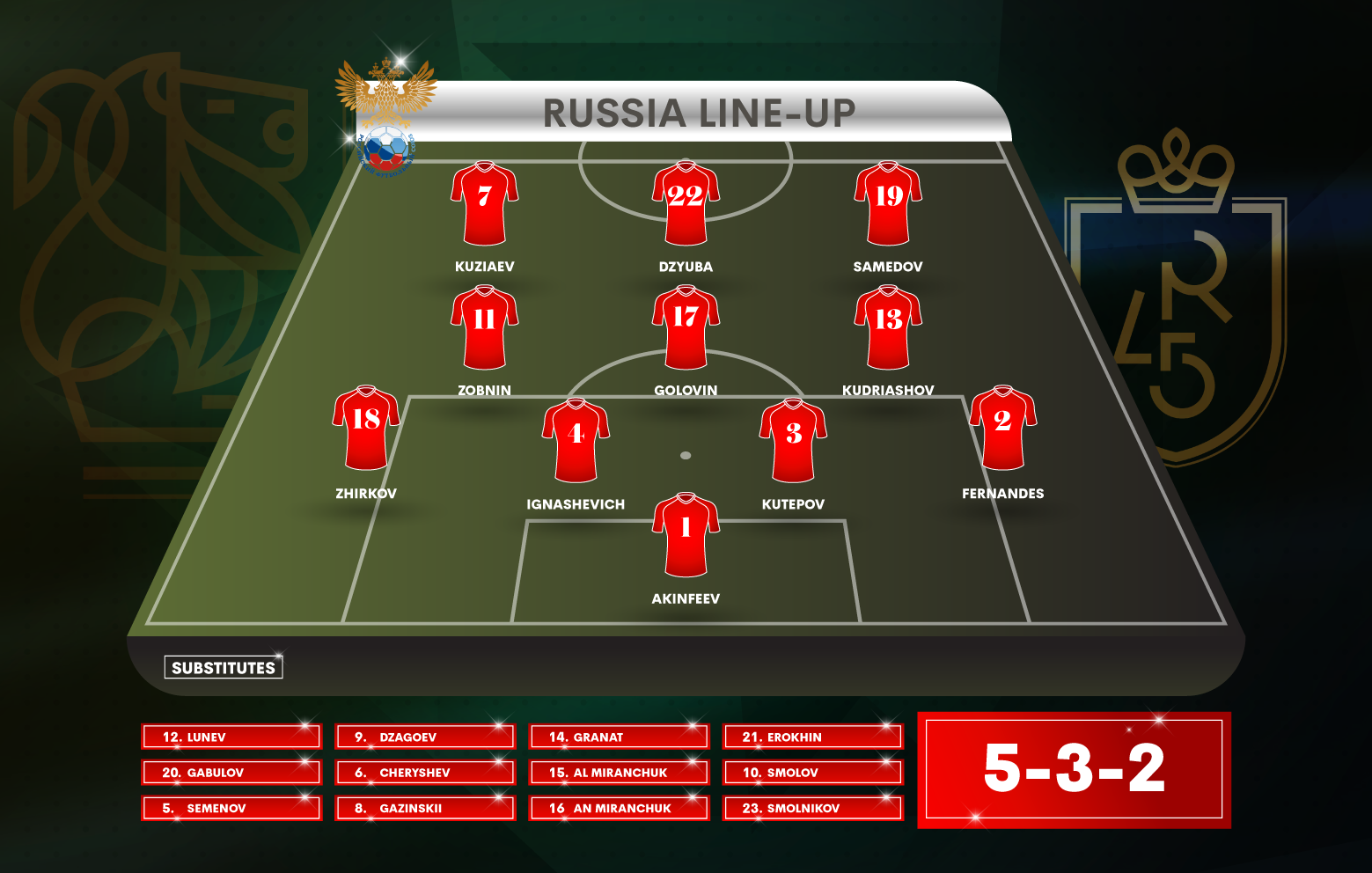