Mexico proved to be the most unpredictable team from tactical point of view, and managed to win both games in the group stage so far. They are in great shape going into this match, with possible changes to the starting XI due to yellow card situations.

SSweden has, hard fought, 4 points from the first two matches. They almost threw Germany out of the competition, if it weren’t for Toni Kroos’ superb free-kick goal in late stage of the match.

Mexico, on the other hand, is very dynamic and fluid in attack, with different ways to hurt their opponents. Unlike Germany, Mexico can exploit the gaps in Sweden’s 4-4-2 organization due to great direct link up play between the lines and ability to get in behind using pace of their forwards.

They pressed opponents high up the field in previous matches, forcing long ball play, but since that being Sweden’s main weapon in attack, they might choose more cautios approach. 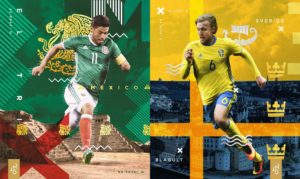 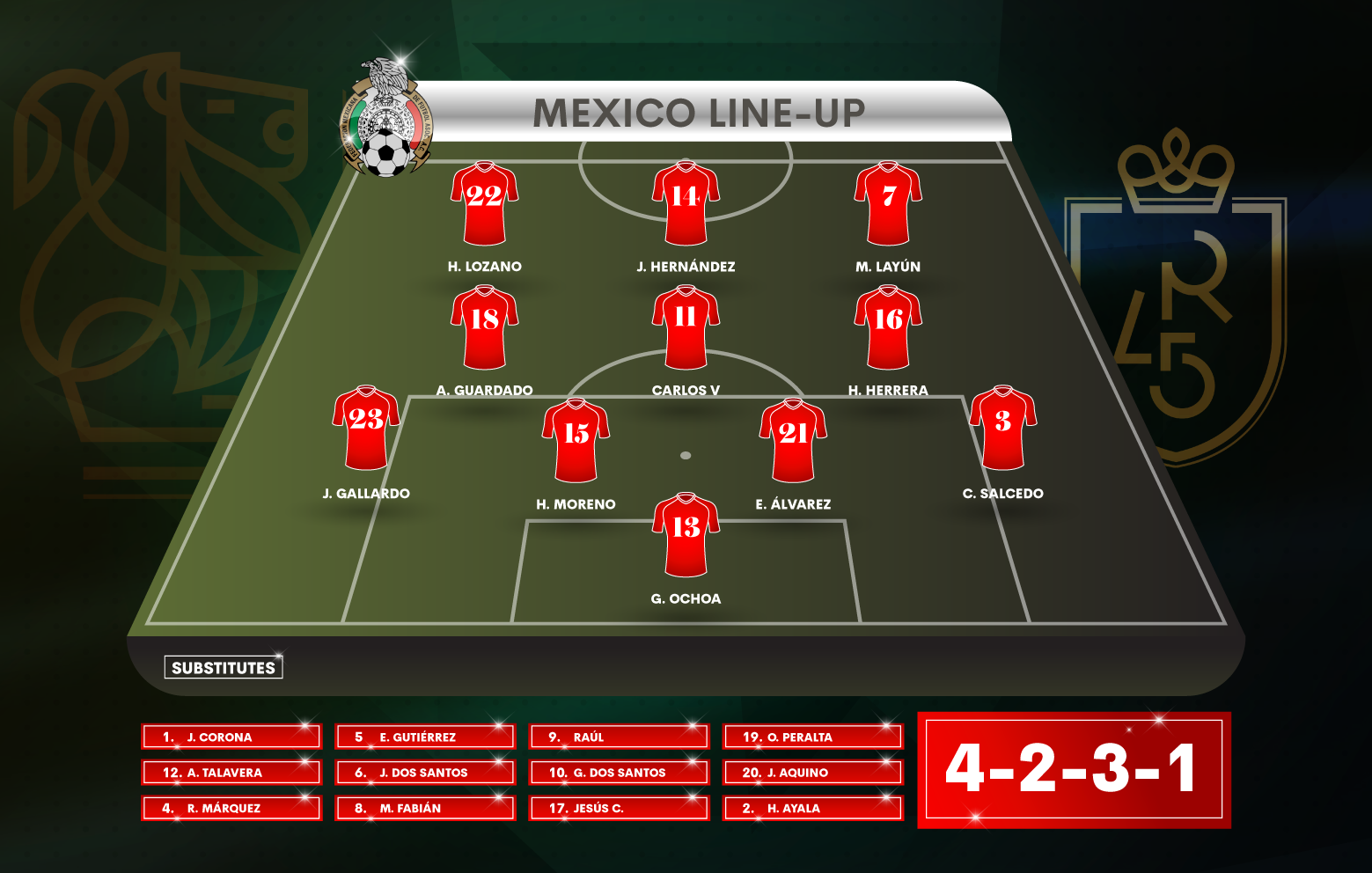 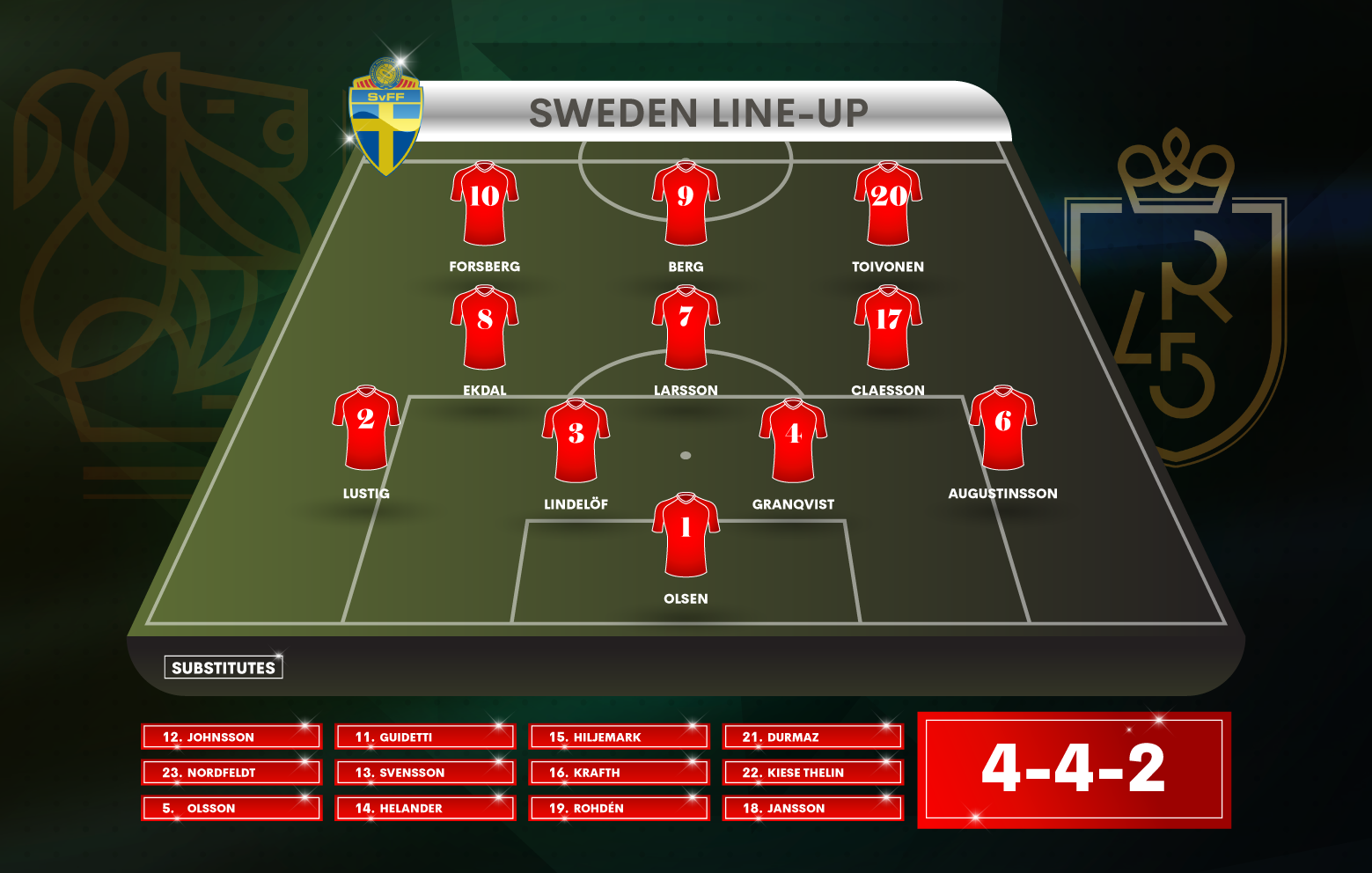