Draw against Malli and loss against Ukraine in March lead to sacking of Vahid Halihodzic and hiring Akira Nishino. Problem is, he didn’t have a single game until 30th of May to work with the team – lost to Ghana 2:0.

BBefore the appointment his last job as a head coach was in 2015, and after that he was a technical director in the national team. There are lots of players in the team for whom this World Cup is probably going to be the last one. The team has some individual attacking quality up front – Muto had a decent season with Mainz, and there are Okazaki, Honda, Kagawa who could create something on their own.

This especially reffers to Gotoku Sakai, who also has problems to defend his area if he’s overloaded. Due to physical attributes of their players, they could have problems to deal with set-piece situations. 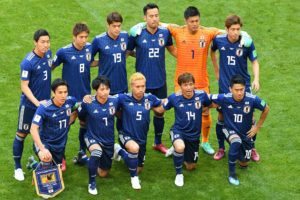 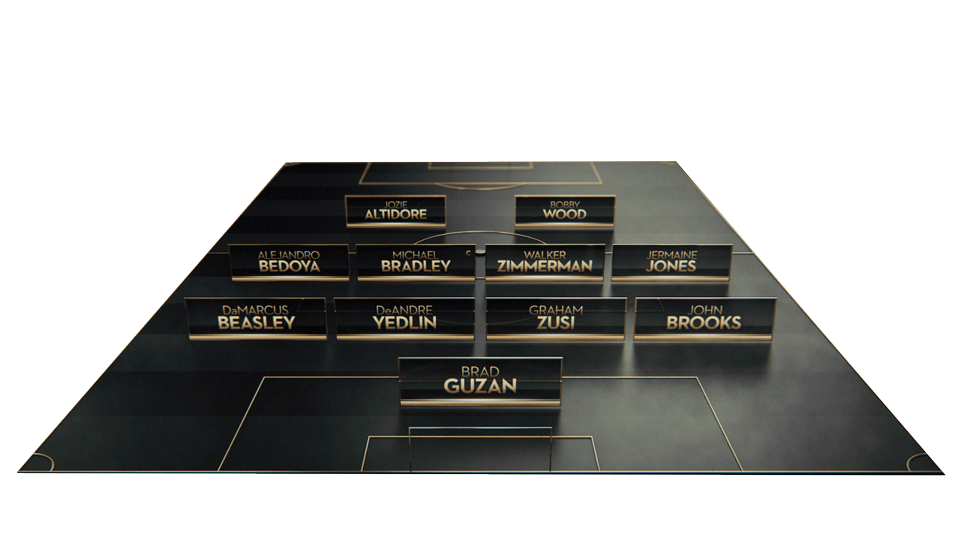