Croatia went through the group stage without a defeat, and after 3-0 win against Argentina they enter the knockout stages with high hopes of further progress.

DDenmark, on the other hand, had difficulties with their opponents in the group, but they managed to stay solid at the back and secure a tight win over Peru that proved to be crucial for securing the place in knockout stages.

Denmark like to keep the ball on the ground and play through opponent’s lines, but they don’t mind using long balls with high success. Poulsen plays on the right wing, and can be a target for long balls due to his excellent runs in behind. Counter-attacks could go along set-pieces as a big strength of this team. Link up play between Eriksen and Poulsen in transition proved to be a real threat for opponents’ defenses.

Rotations on the left between Delaney, Sisto and Larsen can usettle opponents and give Sisto the opportunity to play in 1v1 situations down the touchline, but they leave the left flank wide open in transition way too often. This was heavily used by Peru, and is deffinitely something Croatia could use to their advantage. 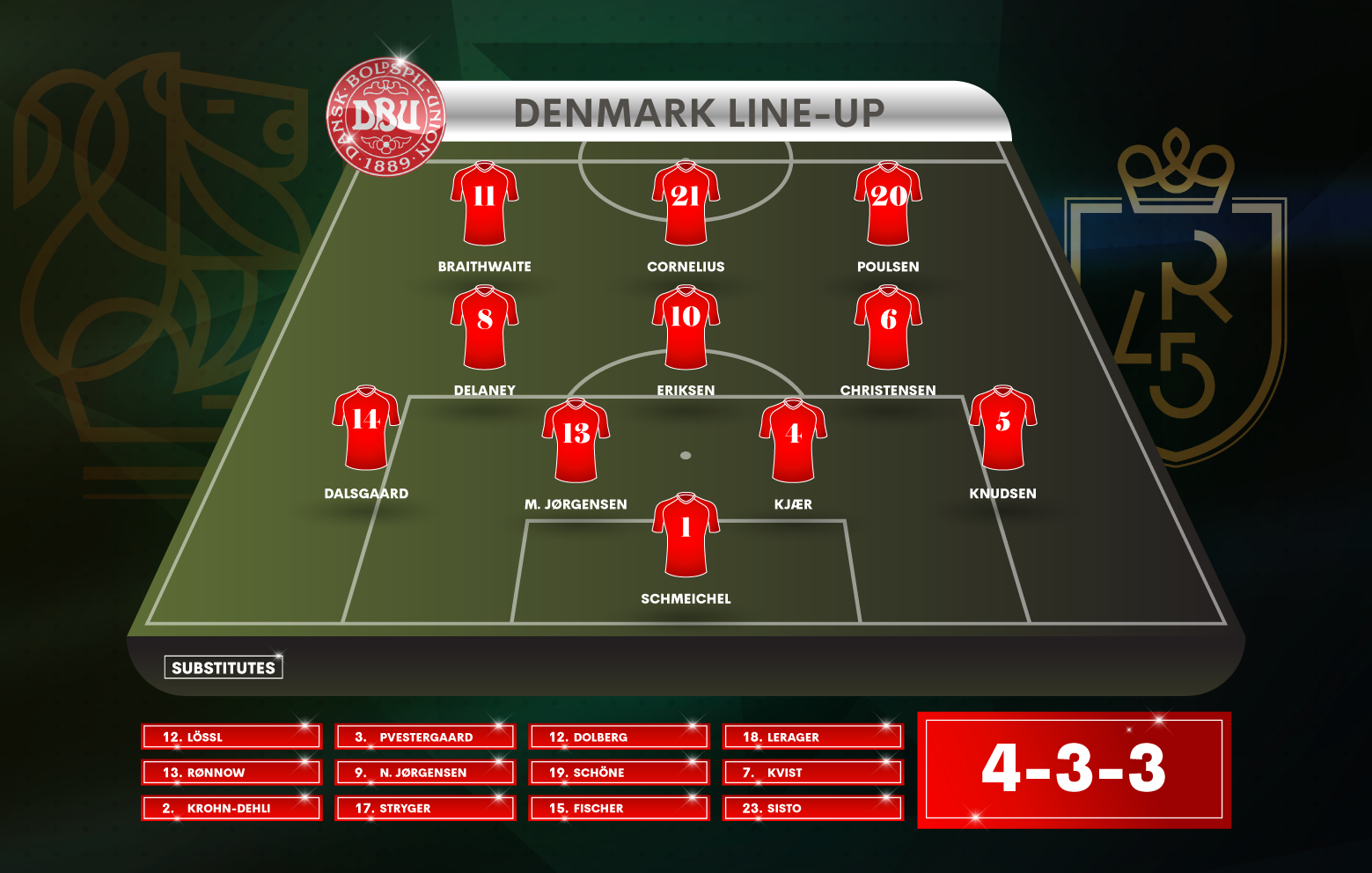 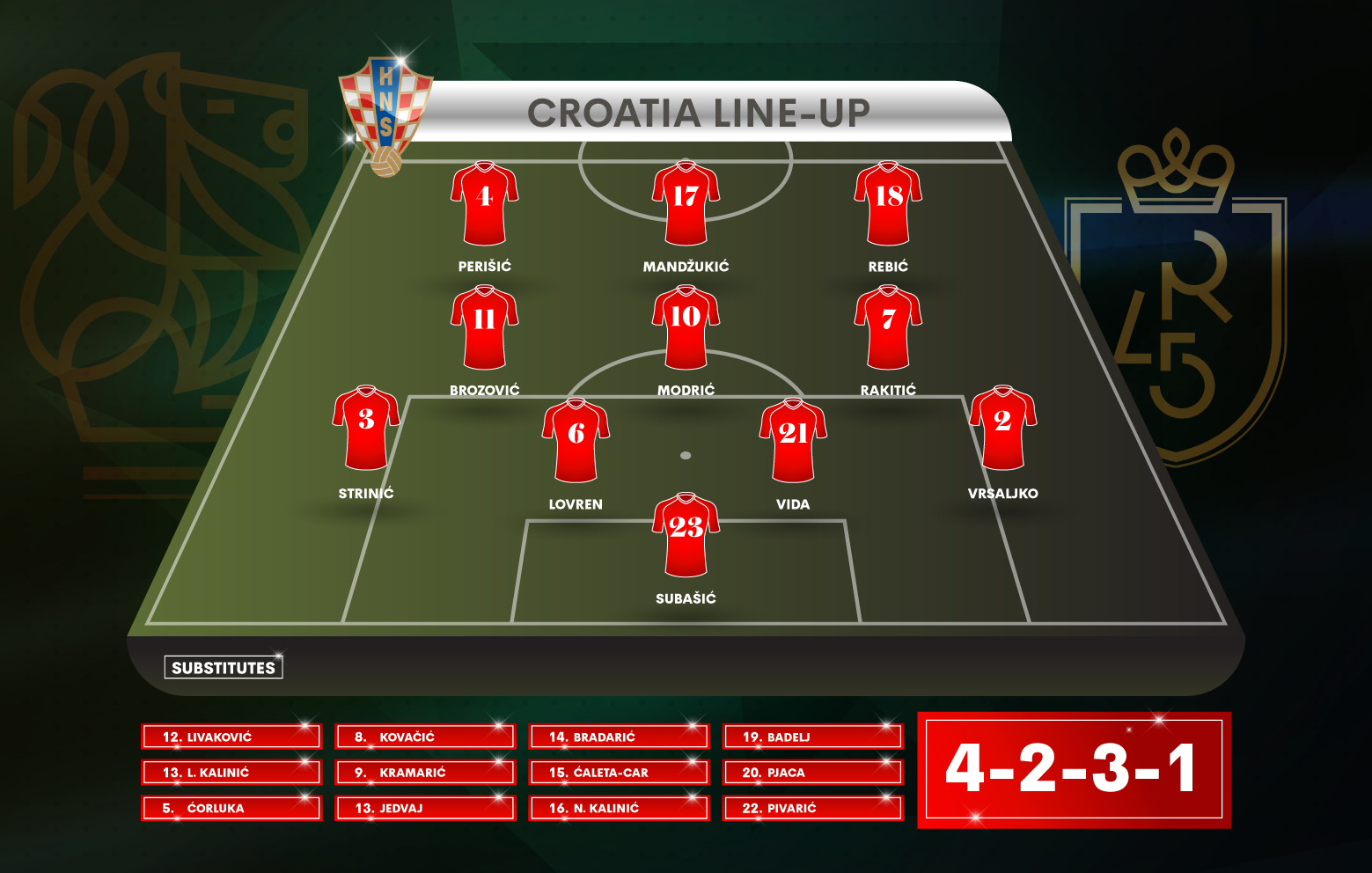