Throughout recent competitions on international level Argentina have lost 3 finals, and the one in previous World Cup was a really a tough one to take.

SSampaoli has been brought in to install back their winning mentality, but he still hasn’t found the first XI, as well as formation to play in. In one word, Argentina is really an unpredictable team. Sampaoli has been given quite a headache with the loss of Lanzini, who was great in the role that was given to him.

This resulted in almost easy penetration of their lines and quick acess to their half of the field. They could suffer from cut-back crosses, especially in transition, due to lack of support from midfield. 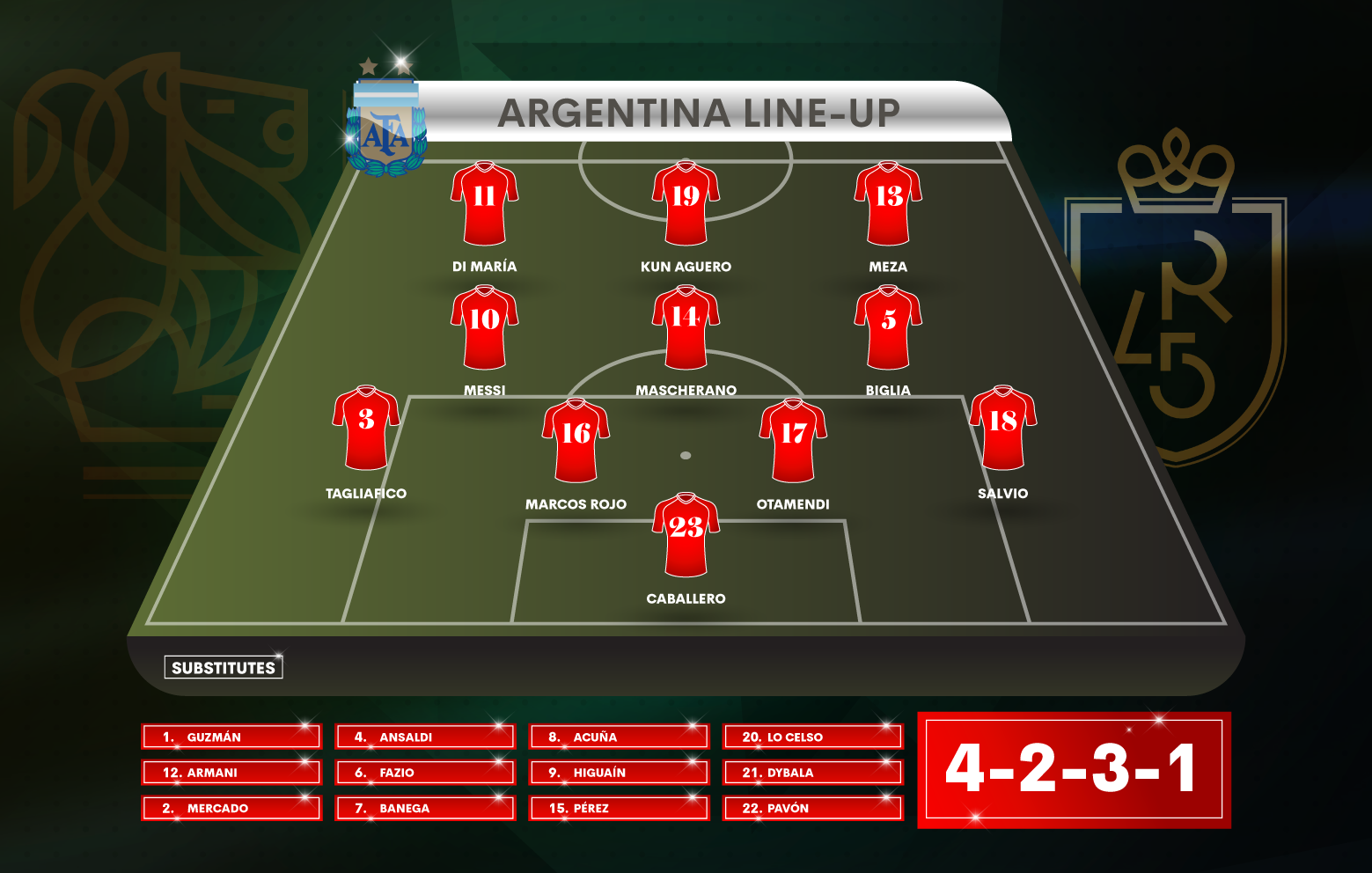